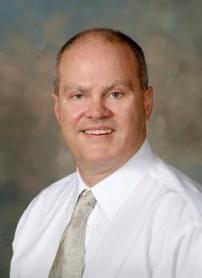 Scott Hilsen has been the Information Services Manager for Keller Supply Company since 1994, a profession which for him dates back to 1988. Prior to that he spent 6 years with the Department of Transportation, Washington State Ferries. This enables the Board of Commissioners to benefit from Scott's technical, human resources and life experience.

He has served as the Chairman of the Civil Service Committee for the City of Normandy Park since mid-2003, and he volunteers his time assisting in his son's pre-school class.

Having lived in Normandy Park nearly all his life, he has become well established within the community. He went to Marvista Elementary, Olympic Jr. High and then graduated from Mount Rainier High School in 1977.