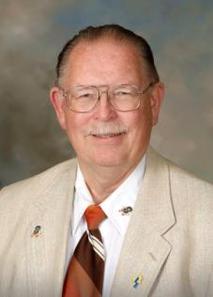 William A. Tracy has been involved in local, regional and national politics since 1964.

Married since 1970, he has two children.